??Chelsea’s playing squad have entered talks with the club regarding a potential 10% wage cut in order to combat the impact of Covid-19.

While footballers have recently received a public dressing down for the chaotic response to the virus, the Blues are seeking to protect their non-playing staff by implementing wage cuts for their players.

Although the first-team squad are perhaps favouring deferrals rather than wage cuts, as reported by ?Sportsmail, they are beginning to warm to the idea of giving up a share of their earnings.

This fractional cut would go someway towards helping to pay casual staff – despite not being the 30% the club had hoped – and would raise an estimated £8m-£10m.

Chelsea captain Cesar Azpilicueta is reportedly acting as a conduit between the players and the board as negotiations aim to reach a conclusion that best suits all parties.

While other Premier League sides have perhaps not painted themselves in the best light recently, the London club have been particularly active in trying to provide help to tackle the rapidly evolving scenario. 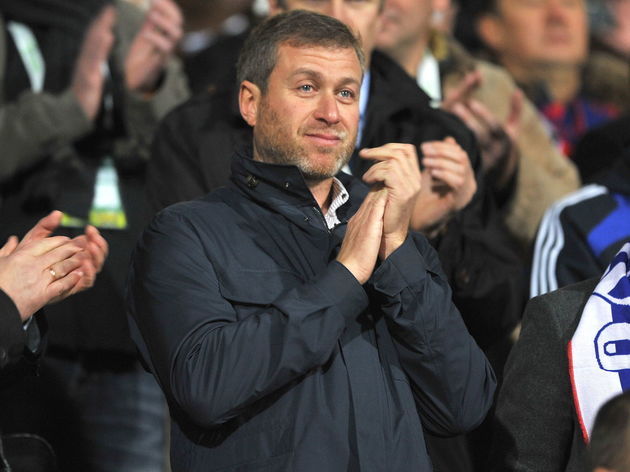 Roman Abramovich and his staff have made the Millennial hotel – situated on the Stamford Bridge site – available to NHS workers and are set to do likewise with the Copthorne Hotel also.

The club have also promised to provide 78,000 meals to the elderly and the vulnerable, while also collaborating with domestic abuse charity Refuge, in order to help protect at risk women and children as the enforced lockdown continues.

With the power and influence that Premier League giants like Chelsea have, any help to the local and wider community is greatly beneficial to help fight Coronavirus.