Winning the Premier League is a significant achievement. Obviously. But being able to stake a claim being fundamental to the title triumph is something very few can boast.

We’re talking about the opposite of Martin Keown in 2004.

In his prime, Keown was certainly a crucial member of Arsenal’s defence, but by the ‘Invincibles’ season, the 37-year-old was somewhat less vital (his main contribution was screaming in Ruud van Nistelrooy’s face). His final six outings of the campaign all lasted three minutes or fewer to take him beyond the appearance-requirement for a medal. 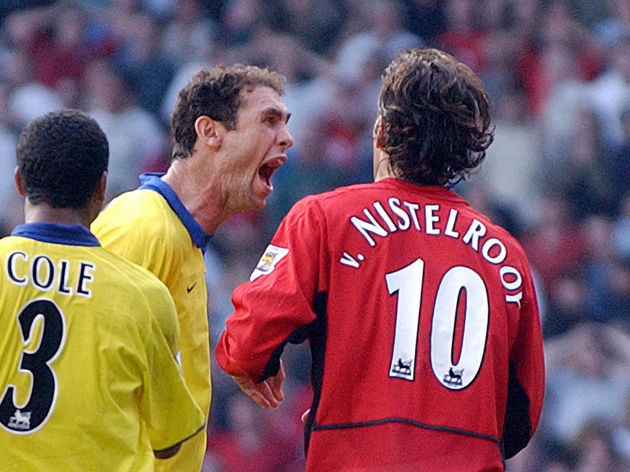 At the other end of the contribution spectrum, only four outfield players in ?Premier League history have played every minute of a title-winning campaign.

This group was on course to welcome another recruit this season as, prior to the suspension of play, Virgil van Dijk was yet to miss a second of league football for champions-elect Liverpool.

Whether the Premier League season will even finish is anyones guess, so let’s use this hiatus as an opportunity to look back on the few outfield players to have previously achieved this feat. When Gary Pallister tripped ?Sheffield United’s Alan Cork to give away the first ever Premier League penalty, it not only looked unlikely that the centre-back would be ?Manchester United’s most consistent player, but their title tilt appeared to have stalled before it had even begun.

In that opening game of the season, Pallister and his side lost 2-1, and after 15 games were as low as 10th, nine points behind surprise leaders Norwich.

Then Eric Cantona changed everything when he joined in November 1992, after Sir Alex Ferguson had consulted Pallister and Steve Bruce on the Frenchman following a game against Leeds.

The club’s form picked up and, with Pallister (whom Ferguson surprisingly named the fastest player he’d ever worked with at United) in the side every step of the way, secured their first title for a quarter of a century. 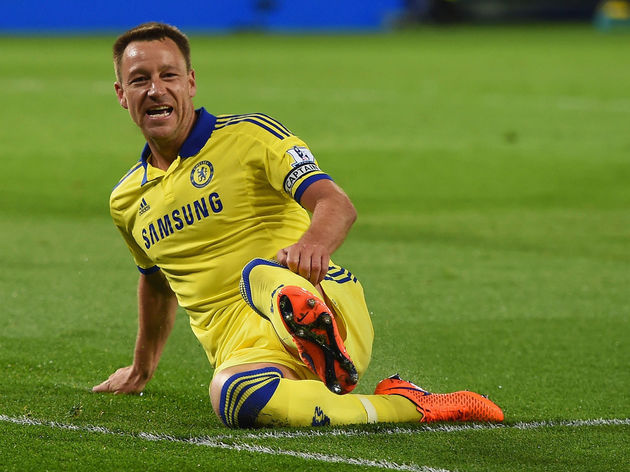 It would be more than two decades before another outfield player joined Pallister as a Premier League winning ever-present – in that time ?Peter Schmeichel (1993), Jens Lehmann (2004) and Joe Hart (2012) could also boast a 100% appearance record but from the safety of between the posts.

Teammate Branislav Ivanovi? would have joined his captain on this list and actually did complete the regulation 90 minutes in every league game, but was dismissed in the third minute of stoppage time against Manchester United.

The Serbia international misses out by the finest of margins as he served his one-game suspension in the League Cup, so was off the pitch for just a handful of Premier League seconds that season. In perhaps the most radical football campaign in the sport’s entire history, Leicester City won the Premier League title with Wes Morgan as the ever-present captain who lifted the trophy.

The Jamaica international rightly garnered much acclaim from all corners with ?Harry Redknapp making the argument that Morgan had more than earned an England call-up.

After letting their lead slip against ?Arsenal on Valentine’s Day, Leicester, anchored by Morgan at the back, recorded five 1-0 victories in six games to bring them to the brink of an unbelievable title.

Morgan’s 100% appearance rate was the most emphatic example of an overall policy employed by Claudio Ranieri that season as ?Leicester recorded the second fewest starting XI changes by a Premier League champion since Manchester United in 1992/93 – who produced their own ever-present in the form of Pallister. 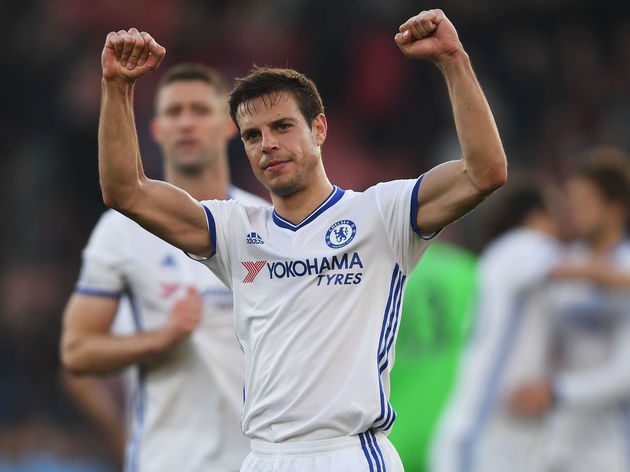