?Since Roman Abramovich’s arrival at the club in 2003, Chelsea have been one of England’s top sides. However, things weren’t always like that, and you only have to look back at the 1977/78 season for proof of that.

The Blues were plagued by hooliganism during the 70s, while clashes between officials and players nearly forced the club to collapse. Performances fell through the floor and Chelsea were relegated in 1975. They were promoted back to the First Division in the 76/77 season, thanks to some top performances from the likes of Steve Finnieston, Peter Bonetti and Ray Wilkins, but life in the top flight was tough for ?Chelsea.

The highlight of the 77/78 campaign, in which they brought out a new shirt which would stay with them until 1981, came as a real surprise to everyone. The Blues were drawn against European champions ?Liverpool in the third round of the FA Cup, but they stormed to a stunning 4-2 victory. Unfortunately, that was as good as it got, and Chelsea fell back down the divisions.

They retained a large part of their squad for the next season, but they were buoyed by the return of the legendary Peter Osgood, who returned from a brief stint in the United States to retire with his boyhood club.

Now led by 1966 World Cup hero Geoff Hurst, the Blues led the Second Division for the majority of the 79/80 season, only for a late collapse to see them miss out on promotion back to the top flight.

Results took another turn for the worst as Chelsea endured a miserable 80/81 campaign. While they managed to avoid relegation to the third tier, that was about the only positive. Financial problems had taken over, and the Blues were on the brink.

The club was soon purchased by Ken Bates for the measly sum of £1, with the promise that Bates would help eradicate the debt.

He did exactly that, eventually leading Chelsea all the way to the ?Premier League and building the foundations for Abramovich to come in and take things to the next level. 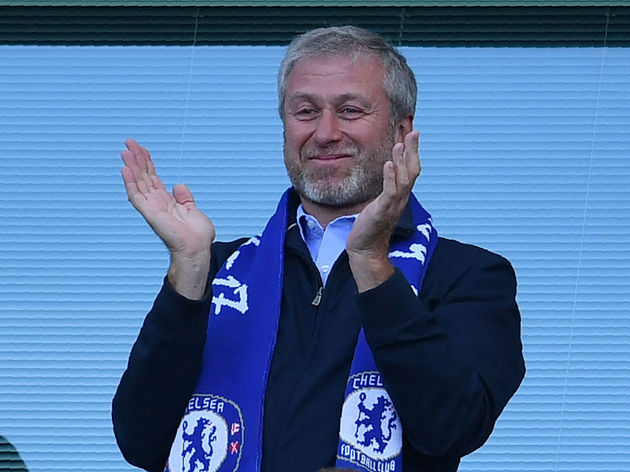 This 1978 retro shirt, which you can pick up from the ?Chelsea Megastore for £30, may not bring too many happy memories, but its importance in Chelsea history is nearly unparalleled. It’s a perfect example of where the Blues came from.

Without this troubling period, Chelsea may never have reached the heights which they have in recent times. Some of the club’s biggest-ever players – Osgood, Wilkins, Bonetti and Co. – all wore this shirt to fight for Chelsea’s life, and they all played a huge part in making Chelsea the club they are today.