former Tottenham midfielder Benjamin Stambouli in injury time, ending what has been a horrible weekend for Dortmund fans. 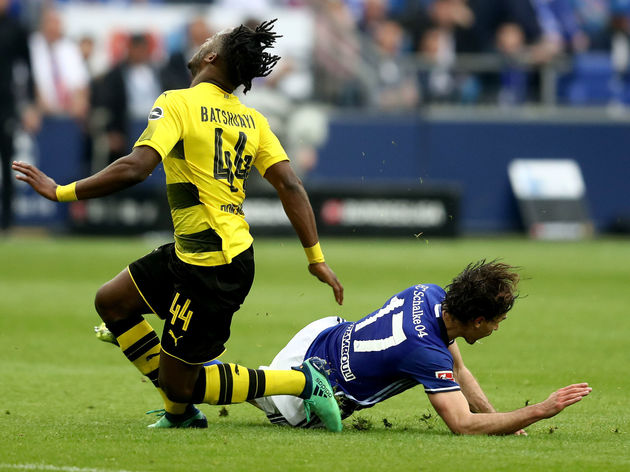 Sport Bild are reporting that the Chelsea loanee left the Schalke Arena on crutches, and early signs suggest that the player may have fractured his ankle.

“We hope that it is not so bad,” said coach Peter Stöger in the post-match press conference. “But we have to wait for the exact investigation.”