?Bayer Leverkusen’s Leon Bailey is reportedly frustrated with his lack of game time this season, and is thought to be considering his long-term future at the club.

A host of top clubs were linked with him in the summer, but he opted to sign a long-term deal just as the season got underway, and looked set for big things this season. 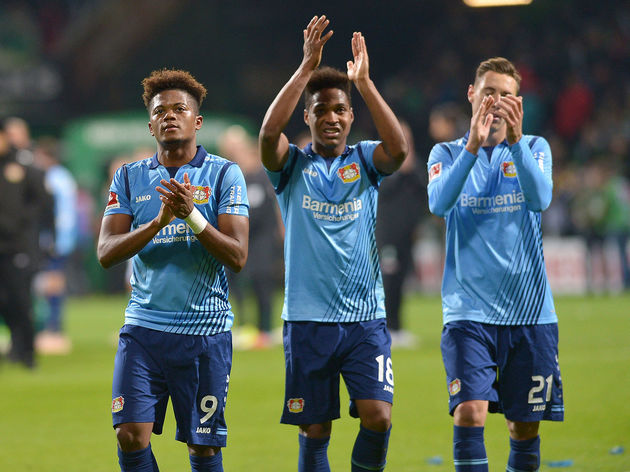 However, things haven’t quite gone as planned. Despite being fully fit, the 21 year-old Jamaican hasn’t started a ?Bundesliga match since September 26th, and has scored just once this season so far.

According to ?ESPN, his lack of minutes on the pitch have left him frustrated, and he may consider a move in January if things don’t improve – with ?Liverpool and? Chelsea both rumoured to be interested in his signing.

An unnamed source cited Bailey’s ambitions to become one of the best players in the world, and said they were confident a ‘mutually beneficial’ outcome would be reached – surely meaning either the player staying at Leverkusen, or leaving for a fee with no hard feelings. While it’s unclear why Bailey has dropped out of the team so dramatically, the president of the Jamaican Football Association suggested that Bailey has an attitude problem, and that he needs to ‘relax and stay humble’ if he is to achieve his aspirations.

His criticisms stem from Bailey’s reluctance to play for the Jamaican national team despite being called up in October, sparking a dispute which is yet to be put to bed.

“I think he has a slight attitude problem, I really do,” said Michael Rickets, president of the Jamaican FA. 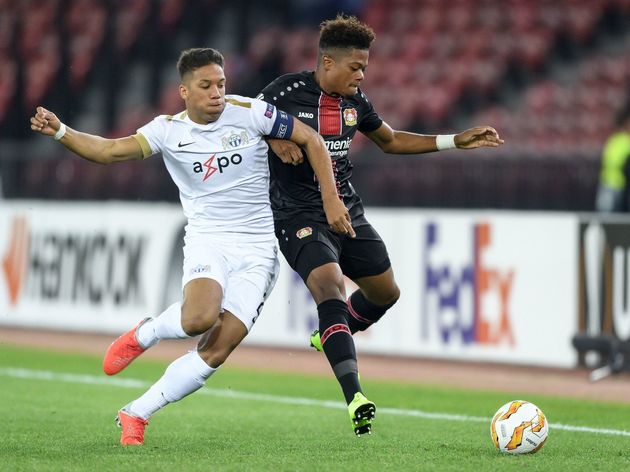