Tottenham welcome Chelsea to Wembley in the most highly anticipated fixture of the Premier League weekend on Saturday in what could prove to be a six-pointer in the race for Champions League football.

Despite winning their last meeting at Stamford Bridge last season, Spurs’ worst win ratio against any team in England is against the Blues, with the Lilywhites winning less than 18% of their meetings with Chelsea, dating all the way back to 1964/65. 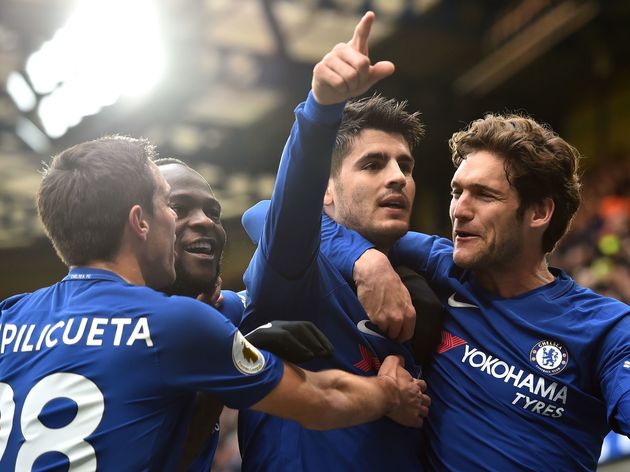 Here’s everything you need to know ahead of Tottenham vs Chelsea.

Mousa Dembélé will still be missing for the hosts this weekend, though Danny Rose

Head to Head Record
Historically, there is usually only one team who comes out on top when Tottenhammeet Chelsea, and rarely is it the side from north London.
Things haven’t improved for Spurs as time has moved on either. During their last 20 games together – every match since 2010 across all competitions – Spurs have lost nine, while drawing another seven.
However, Pochettino’s side can take confidence that they secured three points the last time that these two sides met, and that Tottenham are twice as likely to win at home rather than on the road against the Blues (10 home wins, five away wins against Chelsea in 54 years).
Recent Form
Prediction
History tells us that Chelsea aren’t going to lose this one and that’s exactly what looks like is going to happen once again this weekend.
Although Spurs are on a good run of form, they’ll be coming up against a Chelsea side who are still as tough to beat as they were under Antonio Conte, but are also enjoying playing ‘Sarriball’ in attack.

It will undoubtedly be a close encounter and fans won’t want to miss this heavyweight clash, but Chelsea should have just enough to get over the line, especially as Spurs will have one eye on their must-win Champions League group stage match against Inter.