?Chelsea winger Willian has given an insight into life at Stamford Bridge following the arrival of former player Frank Lampard as head coach, revealing ‘it’s been a bit weird’ playing under his former teammate.

After 13 years as a player with the Blues, the midfielder had brief spells at Manchester City and New York City, before beginning his managerial career at Derby County last season. Though the Rams were defeated by Aston Villa in the Championship playoff final in May, Lampard was offered the Chelsea job once Maurizio Sarri’s long-expected departure had been confirmed. In an interview with ?Chelsea’s social media team in an interview posted on the side’s ?official website, Willian said of Lampard: “

Willian has featured in seven of the Blues’ eight ?Premier League games this term, having found both form and favour with Lampard. The team are currently fifth in the table, with the forward amongst their standout players in 2019/20. 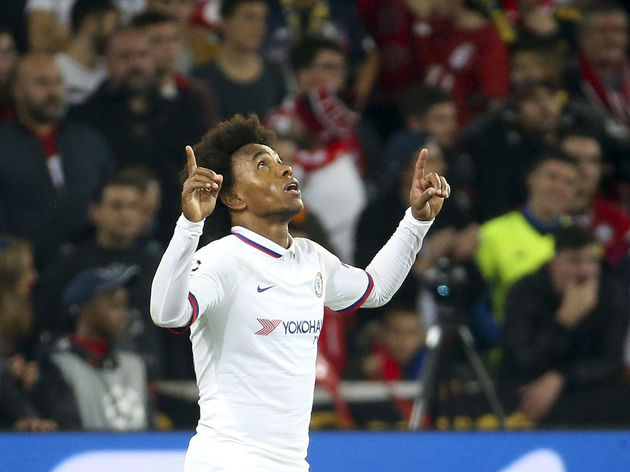 Explaining why his displays have improved during the 41-year-old’s reign at the Bridge, the Brazilian stated: “